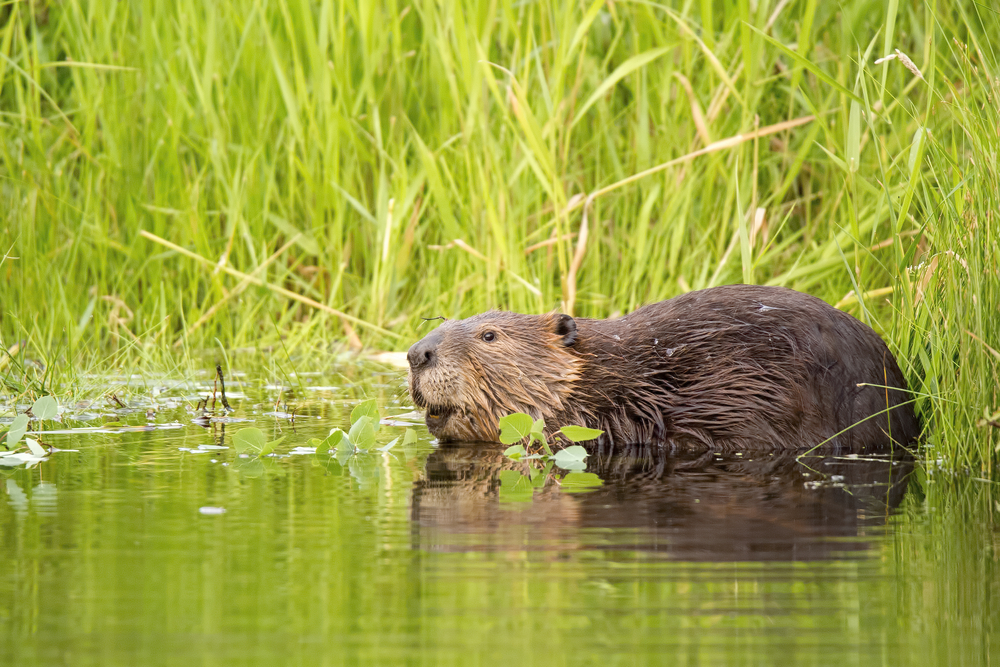 Depending on how far you are from home, visiting new destinations also means encountering unfamiliar wildlife. While you might be used to squirrels scurrying across the road, here in Canada, we sometimes have moose crossing! Part of what makes Ontario, Ontario is the wildlife. Learn a little bit about the animals native to Canada before your visit to All-Season Cottage Rentals, so you know what to expect.

Things to Consider With Ontario Wildlife | Staying In Haliburton

While you should keep your eyes peeled for animals native to Canada during your vacation, you should also keep a few things in mind. Especially for bears, you have to be careful not to leave food outside, or you’ll attract them to your cottage. If you brought your pet with you to the cottage, make sure not to leave them alone outside for too long. Depending on the location of the cottage you choose, you’ll see different animals that live in Canada. For more information about Ontario and staying in Haliburton, visit our website or give us a call at 705-754-1506.